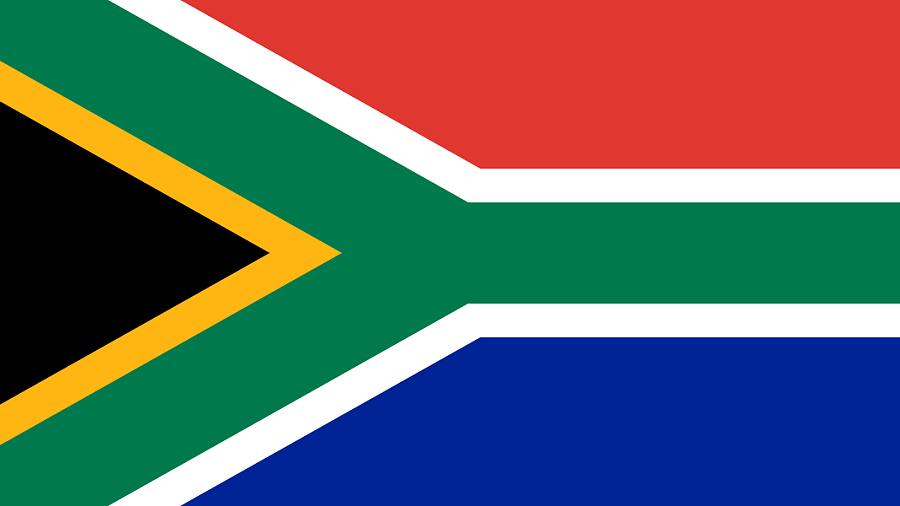 There for you all over the world

In 1918 Carl Kaefer used peat to insulate the walls of cold storage spaces. His idea worked so well that it led to the foundation of our company, which has since developed into a market leader for plant integrity services and solutions in Industry, Marine & Offshore and Construction. With over 28,000 employees and a large international presence, we are a true global player – there for you all over the world.

KAEFER was established in South Africa in 1976 and trades under the name of KAEFER Thermal after KAEFER Insulation (Pty) Ltd purchased 100% of Thermal Insulation Supplies and Contractors (Pty) Ltd from Murray and Roberts in 1998.

END_OF_DOCUMENT_TOKEN_TO_BE_REPLACED

Without in­su­la­tion, you would­n’t be able to eat what you eat and drive what you drive – it’s one of the corner­stones of mod­ern in­dustry and makes the lives we live today pos­sible.

KAEFER Industries – what may we do for your business?

KAEFER works in a wide variety of industries. From oil, gas, energy and pharmaceuticals to mining, marine and construction, we provide products, systems, solutions and services for clients around the globe.

Find out more about what we offer in your industry.

Concentrated expertise – for any technical challenge.

You need to look no further to find the support you need to make your projects and visions reality. KAEFER is a company of passionate experts and enthusiasts. That means that the right specialist for your exact requirements is never more than a phone call or message away.

Explore our competences in Technology & Innovation.

Start a career with us

At KAEFER, we thrive on the fact that every individual in our organisation has a unique story to tell.

Learn more about our people and your career opportunities.